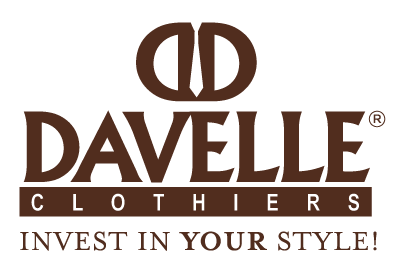 With decades of experience helping men look their very best, David is a recognized authority on designer clothing for men and personal image design. As a clothing designer, entrepreneur, wardrobe consultant, and author, David pursues the highest level of excellence in everything he does.

David holds a degree from the Trend School of Design in Oregon and has been confirmed as a Certified Master Designer by the Custom Tailors and Designers Association (CTDA), the oldest fashion trade organization in America.

David began his career in the Washington D.C. area working for over twenty years in the jewelry business with Black, Star & Frost, and Bailey, Banks & Biddle, and as owner of Charles Schwartz & Son Jewelers.

Eager to establish his own enterprise, he opened Timeless Ties and More in 1991. He quickly developed an extensive client list and grew this business into what is now Davelle Clothiers. In 1995 he decided to apply his talents to the creation of his own signature line, and added a second label in 2003. David’s V Series and David’s Master Collection are still top selling brands for Davelle Clothiers to this day.

David enjoys working directly with clients, with many of them claiming him as their own personal clothier for five, ten, fifteen years or more. His dedication to his craft is the result of years of training as well as his personal commitment to constant improvement.

David A. Eisele, Sr. is the Official Designer for DC United, Major League Soccer, and has been chosen as a top DC designer by Washingtonian Magazine.

Make an Appointment With Dave

Dave began his journey at age 10, when he would receive and price merchandise while watching Saturday morning cartoons. As the store grew, Dave took on additional responsibility: helping his father as a sales assistant on the floor, taking charge of shipping and receiving and later earning a degree in graphic design.

His philosophy has always been that the best way to learn about the art and business of style is through observation and experience. This translated into the attendance of trade shows, meeting with vendors and visiting manufacturers.

After 22 years with Davelle, Dave left to work at Nike world headquarters in Portland, Oregon accompanied by his wife, Erica. David Jr. quickly rose within the ranks to take on a coveted operations role. However, Davelle Clothiers was never far from his mind. Following the birth of his son, David knew it was time to get back to family and to his roots and returned home to work with his father, taking with him, the innovative and global business perspective he had acquired from working with a multinational corporation.

Father and son designed and built a brand-new store from the ground up, sparing no expense and currently work together as a team of buyer and co-buyer.

Eisele II has a certain approach as well as a mantra, “it’s all in the chef (tailor)” and he believes you must have a perfect combination of fabric and fit to exceed expectations. “I believe in building your confidence by compliments. The better you look, the better you feel with praise and flattery there is no limits to your potential!” Dave has a youthful coordinated approach to his style technique as well as a refined classic taste level based on work environment.

My philosophy of style is updated traditional, classic fabrics with an emphasis on a trimmer silhouette. I also believe that versatility is key to a good working wardrobe. By building a wardrobe where all the elements are interchangeable, they’ll work together for you whether the setting is formal or casual.

During my eight years with Davelle Clothiers, I have learned that it takes great discipline to achieve success in wardrobe design. If you ask my clients, they’ll tell you that I am slightly comical, yet amazingly effective when it comes to meeting their wardrobe needs. I like to create a comfortable medium between their needs and the service I deliver. I don’t consider myself a sales person and don’t want you to, either. My approach is to cater to my customers with second to none service and form long term relationships based on trust. I believe in ‘forever learning’. If I know it all, then I have lost my effectiveness.

Kameryn has been invested in style and art her entire life, having experienced many amazing opportunities helping others strengthen and achieve their best self-image while staying true to their unique self. She first began working with luxury brands and products while applying and teaching personal makeup techniques, and facials. To then assist in New York Fashion Week, helping coordinate modern eccentric looks in the amazing shows.

She has since focused her passion for art into expressing thought and personality through fashion. Kameryn creates a special experience at Davelle by tailoring to your luxury desires, and swiftly assisting with product providing and packaging for you to enjoy at home. Her core belief is that every person has a distinctive style that perfectly compliments and coincides with their personality, and she is here to help make this your reality at Davelle Clothiers. 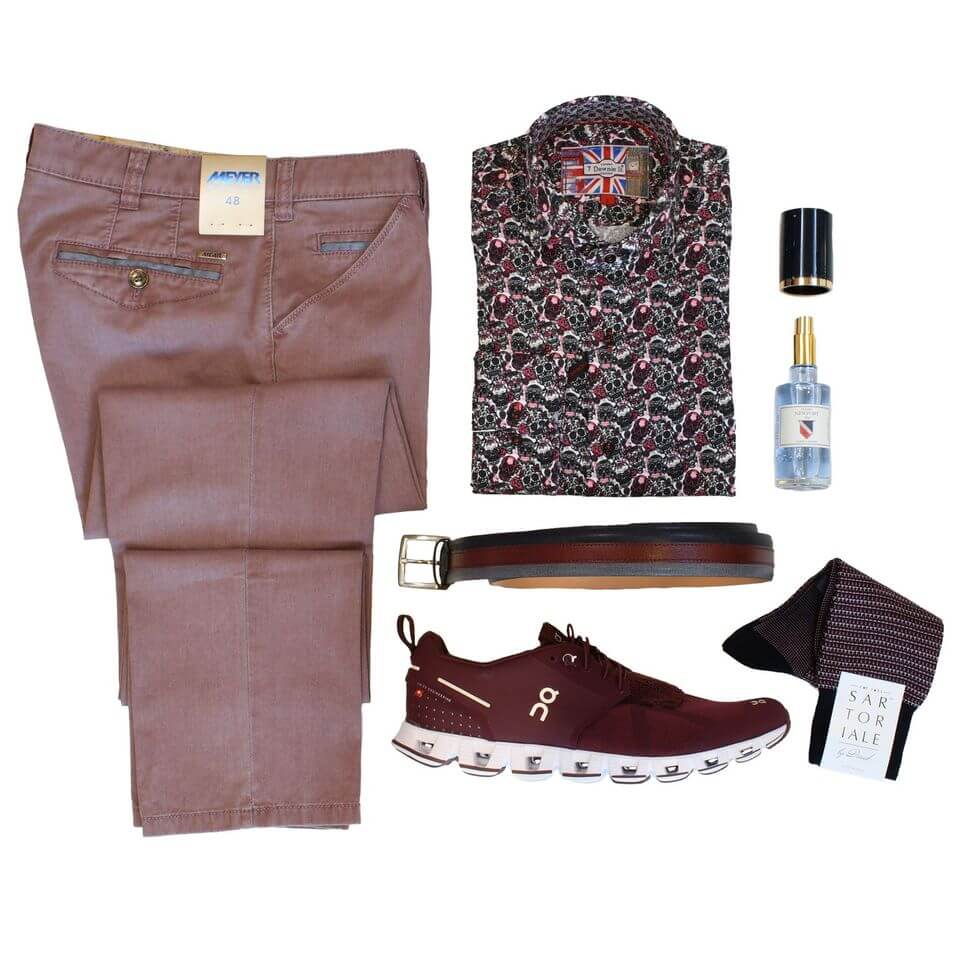 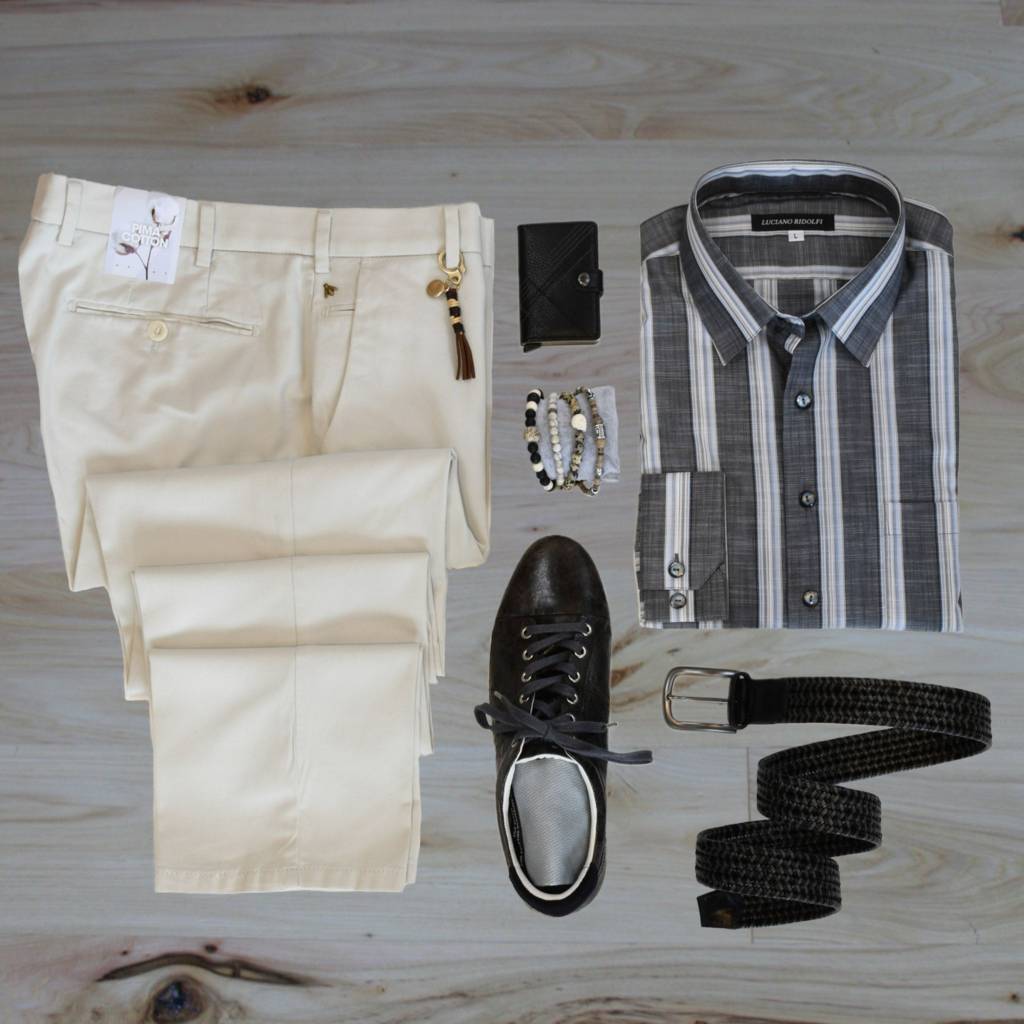 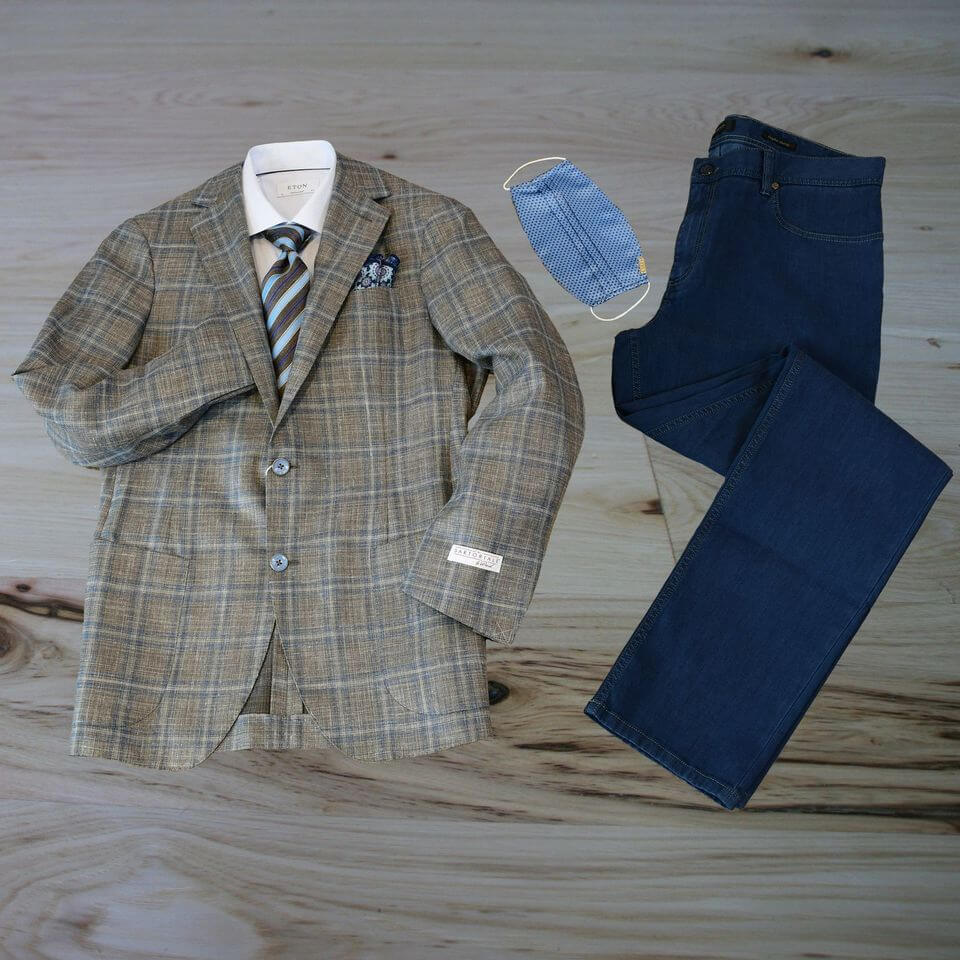 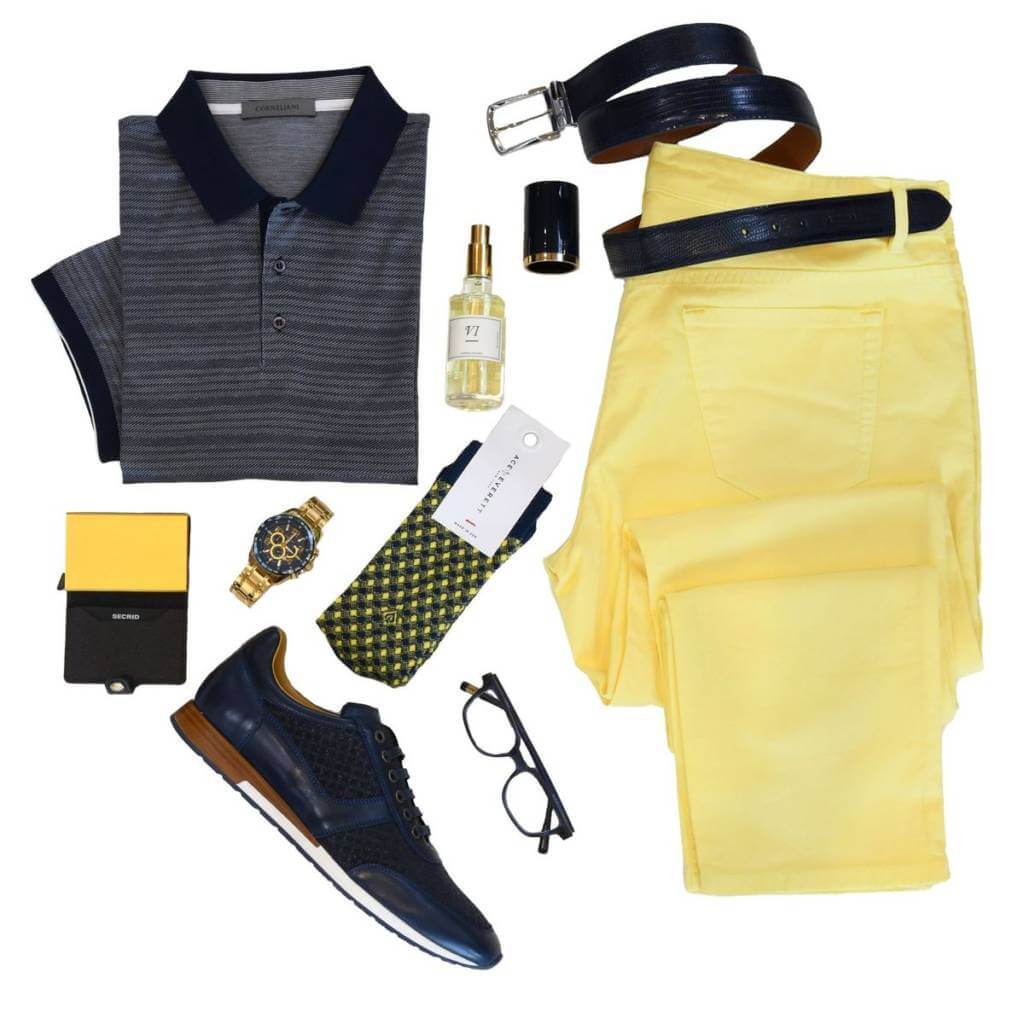